Bantry (Irish: Beanntraí) is a town on the coast of County Cork, Ireland, located on the N71 route at the head of Bantry Bay. The Beara peninsula is to the northwest, with Sheep's Head also nearby, on the peninsula south of Bantry Bay.

As with many areas on Ireland's south-west coast, Bantry claims an ancient connection to the sixth century saint, Breandán (Naomh Bréanainn) the Navigator. In Irish lore Saint Breandán was the first person to discover America.

Wolfe Tone Square in the town commemorates
Theobald Wolfe Tone. Tone, a Dublin-born
Irishman, led the United Irishmen in what he
had hoped to be a re-run of the French
Revolution ten years earlier, this was to be
done with the help of French Republicans to
overthrow British ruler. The ill-fated French
invasion force arrived in Bantry in 1796. For
his efforts in preparing the local defenses against
the French, Richard White, a local landowner, was created Earl of Bantry and Viscount Berehaven in 1816.

During the Irish War of Independence the 5th Cork Brigade of the Irish Republican Army was very active in Bantry, and many remained so during the "Civil War" that followed, and those who died between 1920 and 1923 'In Defence of the Republic' are listed on Wolfe Tone Square.

Opposite the coastline lies Whiddy Island. The remains of what was formerly an important oil terminal, owned by Gulf Oil, are on the island. On 8 January 1979 the oil tanker Betelgeuse exploded, killing all 42 crew members, as well as seven employees at the terminal. The jetty was seriously damaged at the terminal, but fortunately the storage tanks were not affected. Nevertheless, 250 employees at the terminal, one of the largest employers in the region, lost their jobs. There was significant environmental 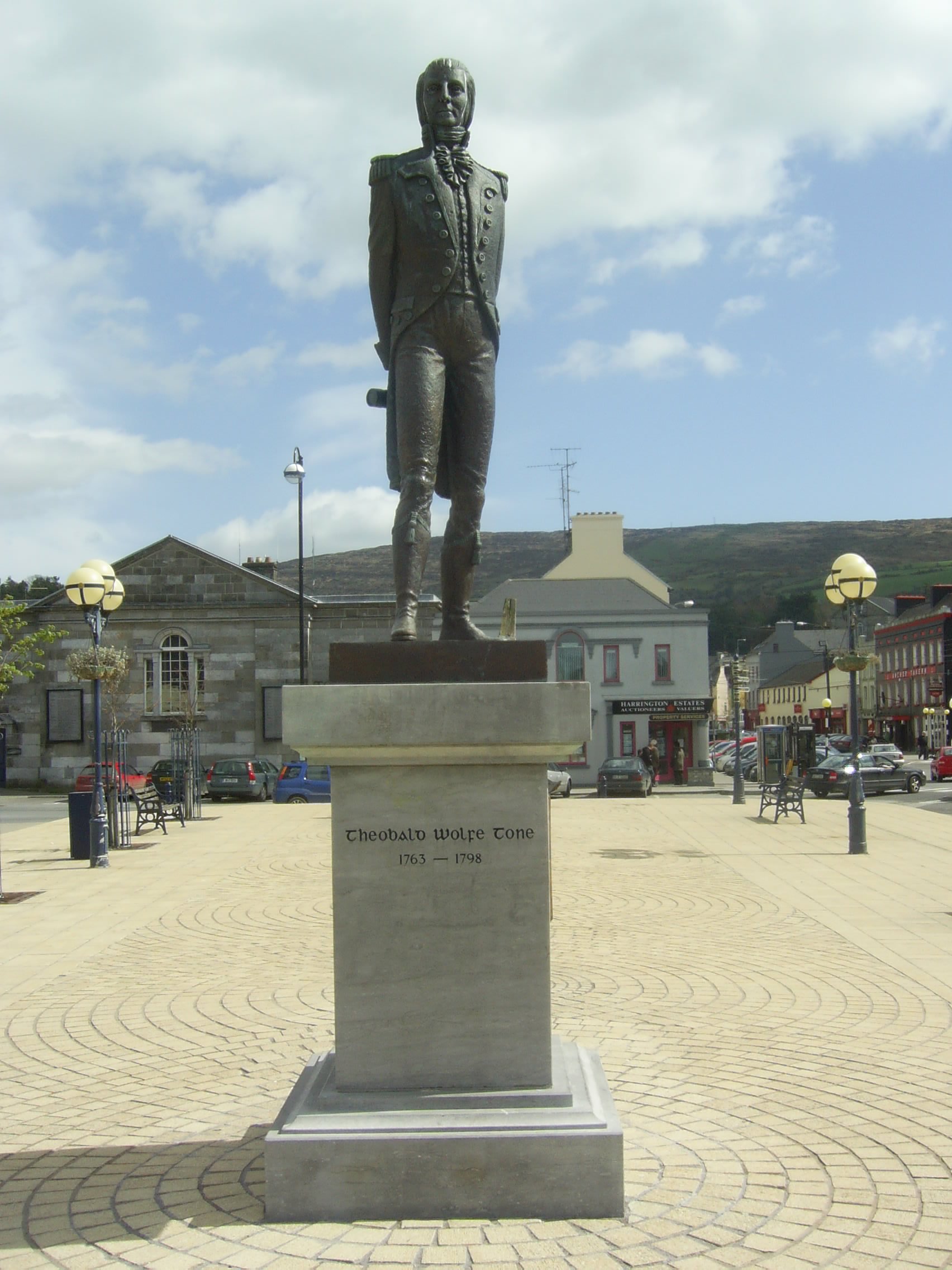 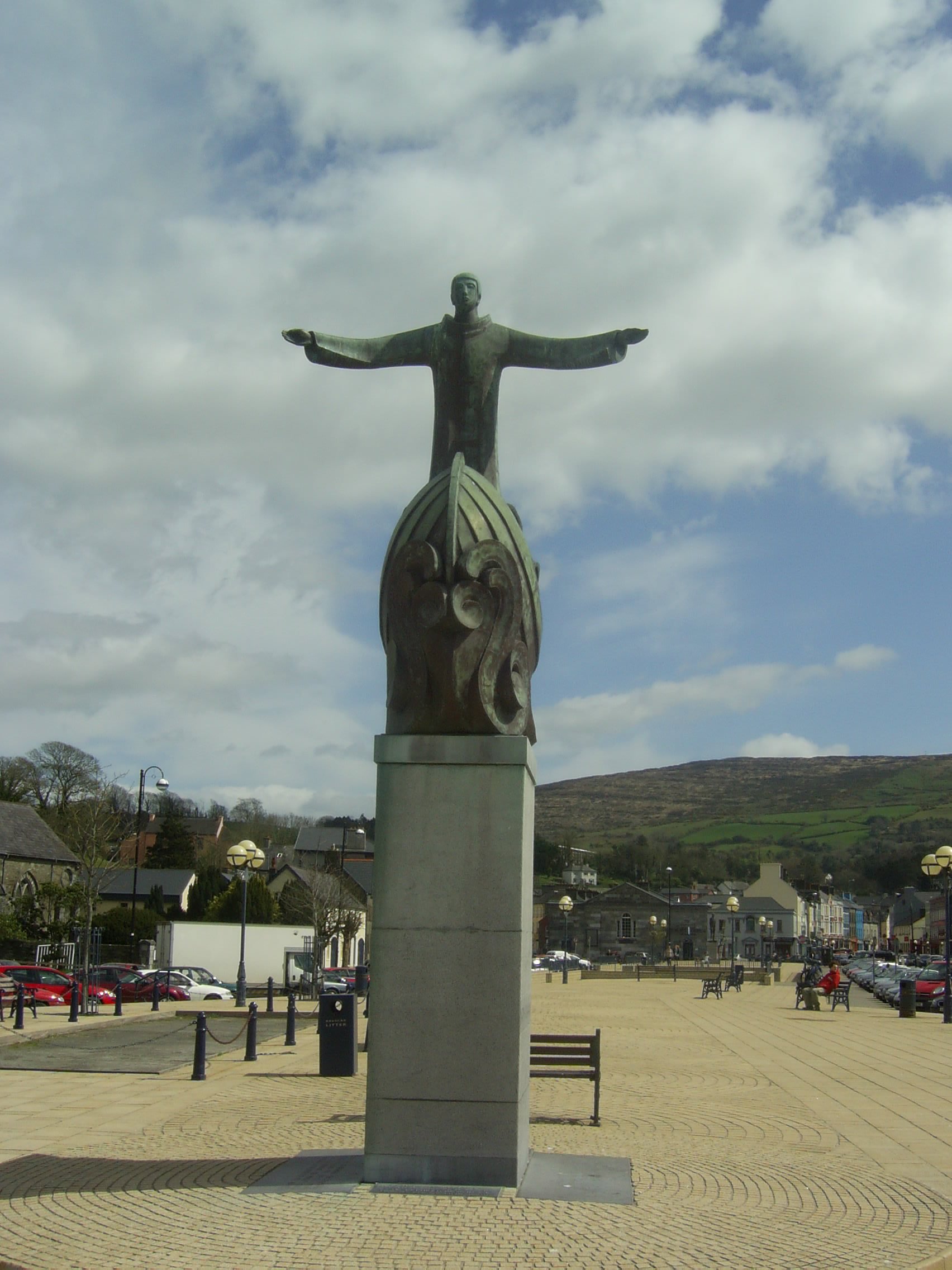 impact, and so the local fishing industry was also affected. Some small tankers offload oil to the area, but no longer moor by the old